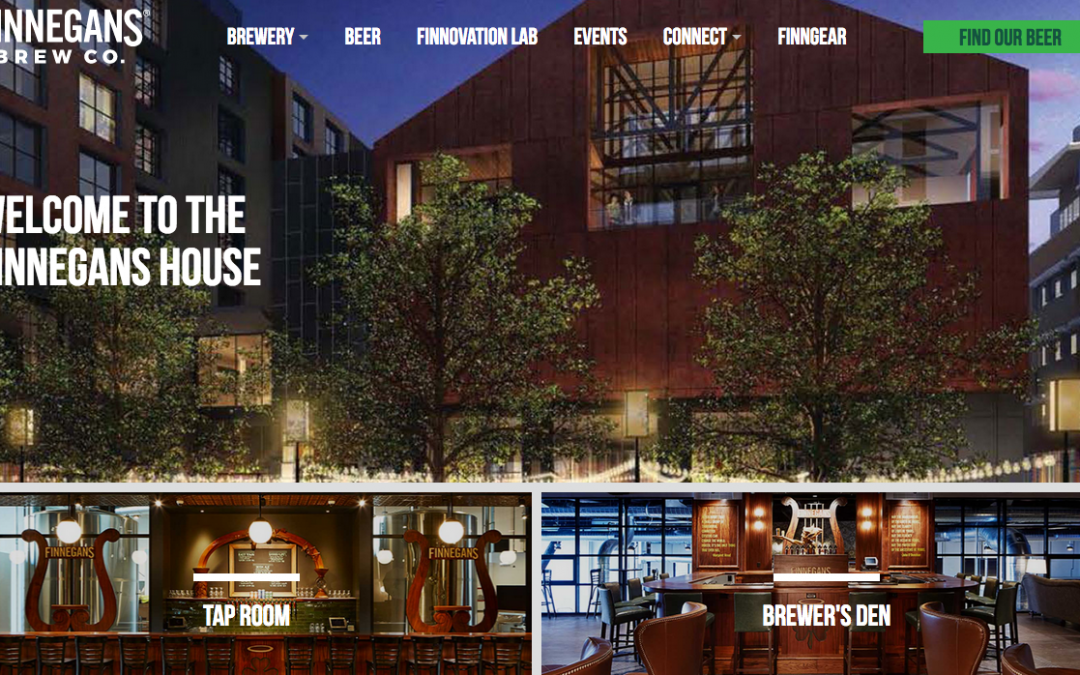 Kicked to the Herb by Finnegans Brew Co.: It was just a matter of time before someone in Minnesota made a beer with hemp oil. As it happens, Finnegans was the first, and I’m sure they won’t be the last.

The nonprofit brewery has teamed with NJ Farms to make a pale ale using the farm’s full-spectrum hemp oil.

Brewer Ryan Mihm said getting the oil, which can interfere with head retention on beer, to play nicely with the water in the beer was a trick accomplished by diluting the oil in water before using it. The brew is on the hoppy side for a pale — Mihm said the aromas of the oil reminded him of piney chinook hops, so he used those, but also Citra to give it a nice citrusy, tropical counterbalance.

Mihm said he’s usually a clear-beer guy — which means he filters the beers for clarity rather than leaving them hazy as is the current trend — but the oil in the beer made the beer difficult to filter, giving it a somewhat cloudy appearance.

The oil also lends a lingering, pleasantly bitter aftertaste that is akin to hops, but definitely different. As for the effects of the CBD, we didn’t notice much of a difference in how we felt after drinking the beer, which contains about 13 mg of the substance per pint.

Since CBD is now legal nationwide, breweries in other states have been experimenting with the substance.

“When something starts in all the different states, it’s kind of like the Wild West of how to treat it,” Mihm said. “Brewers around the country are pushing the boundaries of what to do with it.”

Regardless of its purported health benefits, the flavor of the oil lends something interesting to a beer, so we’re all for further experimentation.